Android Nougat brought in a lot of features hidden under the hood and some of them were even visible above. The most convenient of these, if one had to name them, would probably be split-screen multitasking, customizable quick settings tiles, and app shortcuts. These app specific shortcuts make it much easier to directly access certain parts of an app. This is very much like the right click on a Windows PC or the 3D touch on iOS. You might not be using app shortcuts every day, but they come in quite handy when you do have to use them. I love launching Chrome in incognito right from the homescreen. Usually, it would involve a couple of taps. But sadly, there are not many apps outside of Google’s apps that support these. So here we list some apps that do support app shortcuts and are not from Google.

Also, note that app shortcuts are only available on Android 7.1 Nougat. If your device is running a previous version of Android your best option would be a custom launcher that supports app shortcuts. The prime examples of such launchers would be Nova Launcher and Action Launcher. 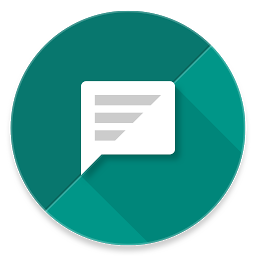 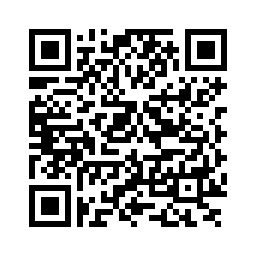 Pulse Messenger is not a feature packed messaging client like Textra or some other apps. But it’s not just bare bones either. It’s fairly simple and does more than you would expect from an SMS client. And then it does even more. I found the app way back when I was looking for something that could seamlessly sync messages between my phone, tablet, and PC. This way, no matter which device I currently have with me, I can see and respond to messages. Pulse Messenger is the perfect choice if you too need a little messenger convenience in your life but Android is life. While the app is free, the cross device syncing comes at an extra cost. But hey, at least it supports app shortcuts and that’s free. 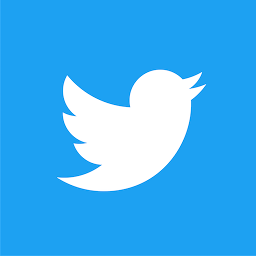 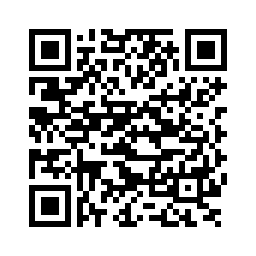 Facebook may be the bigger social network, but one thing that I have always loved about twitter is its Android app. Compared to Facebook’s its a breeze. Not to mention twitter is one of the first to adopt every new feature that Google introduces on Android for app developers. It is one of those services that can make good use of app shortcuts and unsurprisingly it does.

The official twitter app supports app shortcuts for launching a new tweet or direct message, as well as searching through twitter for a specific phrase or topic. It also lets you quickly open up your profile’s QR code from app shortcuts so you can easily have others follow you. Unofficial twitter client, Flamingo also offer all of that except that it opens your profile instead of your QR code. Needless to say, if you don’t use twitter this is pretty much useless. 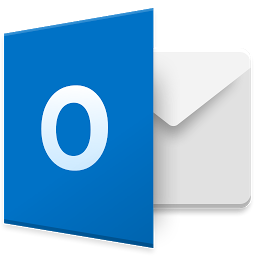 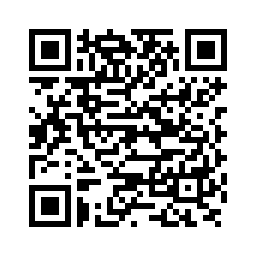 Outlook, the email client from Microsoft also supports app shortcuts. If you’re not a fan of the Gmail app or are simply more into Microsoft’s services, Outlook is quite an alternative. It provides up to three primary shortcuts for viewing the calendar, creating a new calendar event, and composing a new email. You can also sync a number of email accounts with Outlook, including your Gmail or any other email accounts. 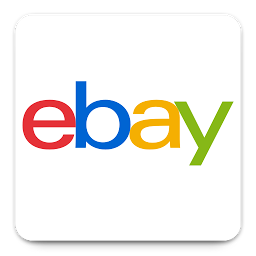 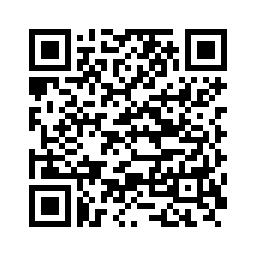 Much like the other apps on this list, the eBay Android app offers app shortcuts to various sections of the app that you might use on a regular basis. These include Following, Watching, Search, and Selling which can all come in handy if you use eBay all that much. 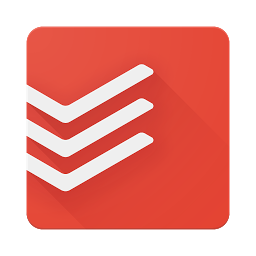 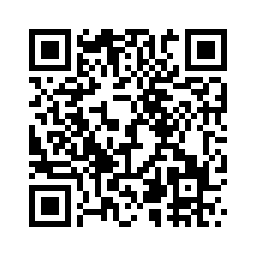 Task managers like Todoist can make the most out of Android’s app shortcuts. The developers have not wasted the opportunity as Todist shows off the efficiency of app shortcuts front and center. It offers three app shortcuts – Today, Search and Add task. The latter two do as the name suggests and Today lets you see overdue tasks for the day.

How to install Stock ROM on Alcatel One Touch 8030Y (Firmware)

How to install Stock ROM in Xiaomi Mi 1S (Firmware)

Hobi is the Best Episode Tracker on Android