The runner is one of my favorite gaming category on Android. Temple Run, Subway Surfers, Vector, Sonic dash – I’ve played almost all of the popular games in this category. I’m a big fan of Noodlecake Studios Inc. too. With games like Super stickman golf 3, Alto’s Adventure, FRAMED, etc. under their name, they are one of the best in the business.

Chameleon Run is an arcade runner game which is fast paced, colorful, and comes from Noodlecake Studios Inc. Hence, I had to install it. Although I’m a big fan of their work, I went in without expecting much from the game. So, let’s see what this game is all about.

Chameleon Run is an auto-runner in which you take control of a cube-like character which always runs to the right. Unlike many popular runner games, this one is divided into small levels. Each level has 3 objectives for you to achieve – finish the level, collect all coins and crystals, and finish the level without switching colors. Sounds simple, right? Well, it’s not.

Like I told you earlier, the game is fast paced. That’s one problem. The other problem is the platforms that you run on. The platforms are divided into 3 colors -yellow, pink, and black. While the yellow and pink platforms are walkable, stepping on the black one results in death.

To make the game even harder, the developers have put another twist in it. In order to run on the colorful platforms, you’ll have to be of the same color. If you are on the pink platform, switch your color to pink. If you are on the yellow platform, switch your color to yellow. Combine that with the fast paced action and the desire to achieve all the objectives, make this game pretty hard to play. Hence, you’ll die. A lot.

Moving on to the controls – there aren’t many. The game works on simple two button controls. Since the game is an auto-runner, the character runs on its own. You do not have to deal with that. All you have to do is make it jump and switch colors. For which you’ll be using the left and right part of your screen respectively. Tapping on the left makes it jump. Tap and hold to jump farther. Tap on the right to switch colors according to the coming platform.

The music and graphics of the game are quite solid too. The music is upbeat and energetic and totally adds up to the feeling of adrenaline and speed. The graphics seem a bit cartoonish and provide an eye pleasing experience.

Chameleon Run is up for install in the Google Play Store for a price of $2. Trust me, for such a low price, the game is a must have. 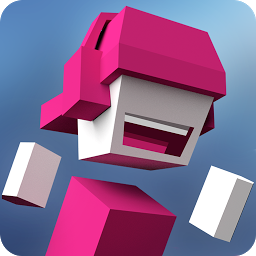 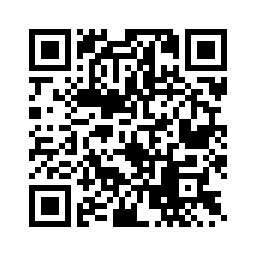 How to install Stock ROM in Vivo V1 (Firmware)

4 Best Android Apps You Should be Using Right Now (Part...