Sarahah, an app which lets people send constructive feedbacks or messages anonymously has been currently trending on both Google Play Store as well as Apple app Store. Sarahah is an app which was developed by a Saudi programmer Zain al-Abidin Tawfiq. This app has been named Sarahah based on an Arabic word which translates to ‘frankness’ or ‘candour’. The name of the app resembles the working of the app as well which is to give frank answers towards another person as the person’s identity will not be revealed. This app was launched some time ago but the app started to gather people’s attention in the month of June this year. Currently, it is one of the most downloaded apps on the Google Play Store with over 10 million app downloads already.

The developers of the Sarahah app have described the app as a platform that “helps you in discovering your strengths and areas of improvement by receiving honest feedback from your employees and your friends in a private manner”. This is done as the app does not store the username or passwords of the sender. Instead, anyone can visit the link and comment to give anonymous feedback.

Talking about Sarahah, it is a very simple app to setup and use for sending out anonymous messages. Some of the features of the Sarahah app include saving the anonymous messages, searching for various people that already use Sarahah through the app’s search feature and also choosing the audience from which you get the messages only.

First of all, when a user wants to create a way for people to send anonymous messages then the app lets you log in or register a new account. If the user has not registered on Sarahah yet, the app will let you register and a new account will be created. In order to fill out the registration form, the app will ask a user for the username which is usually the name of the person followed by .sarahah.com. Do note that this username can be accessed via a browser as well as the app has a website also. The usernames are generally set as example.sarahah.com. Other details for registration include Name, Email, and Password.

The first screen that will be seen on the Sarahah app is the profile screen of the user which shows the username. The name of the user as well as the number of messages that have been received by other people.

In the settings of Sarahah app, you can set notification sound to turn on or off and also see the notification preview. The app also lets you select if you want to feature in search results so that anyone can post on your username. Other than that, the app has the option to select language and connect with the official Sarahah accounts on Twitter and Facebook.

This app is very good for sending and receiving constructive messages about a person as the identity is kept anonymous. This app is currently available on the Google Play Store for free. 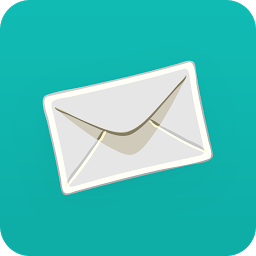 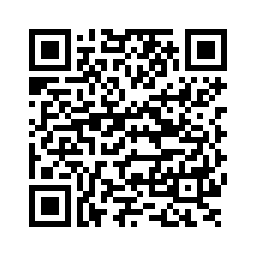 How to install Stock ROM on Alcatel One Touch X Pop...

How to install Stock ROM on Alcatel One Touch Pixi 3...

4 Best Android Apps You Should be Using Right Now (Part...

Respond to Notifications on the Fly with Notifly