Google Allo was launched by Google in 2016 as its social messaging app and the app was first announced at the Google I/O 2016. Google Allo has some features that make it even better than WhatsApp. Google has embedded the Google Assistant inside its messaging app which can be invoked inside any chat so that we can get reminders or buy tickets or ask questions and get the relevant answers through the Google Assistant all without leaving the chat. Apart from that, Google Allo also has customization options like the ability to select chat themes according to our choice from a wide range of selection. Google Allo also has various functionalities like the ability to start an incognito chat, disappearing messages and the latest update has added the ability to convert the selfies into stickers. 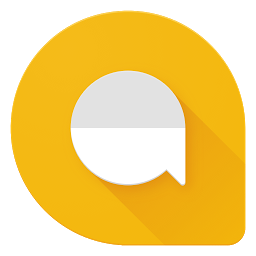 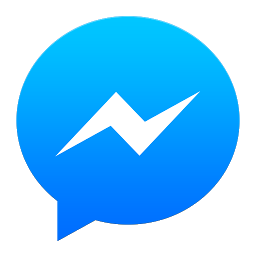 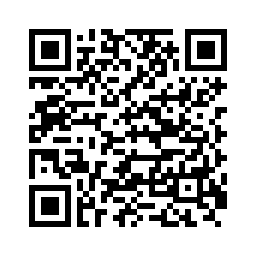 Telegram is the most-secure application and the most-popular alternative for WhatsApp that has been around for a long time. Telegram was the first application to use end-to-end application for chatting with friends. However, the app has also been criticized for being used by various terrorist groups around the world that can not be tracked due to its encryption. Telegram has a very simplistic user interface and the app also provides an ability to create as well as use chat bots. The app also provides customization options like the ability to change chat backgrounds. Same as Google Allo, Telegram also provides the ability to create secret chats. 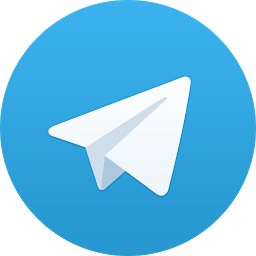 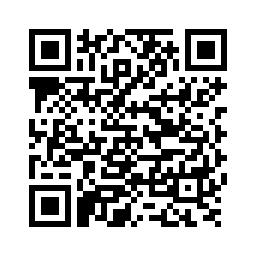 The next app in the list is the Hike Messenger which has been developed by Indian developers and has a wide user base in the country. Hike Messenger has over 100Million users worldwide as stated by the app. Talking about Hike Messenger, the app has recently been updated to version 5.0 which has brought a totally new interface to the app along with various feature additions. Some of the features of the app include Automatic Night Mode as well as 128-bit Encryption. Also, the app has the ability to search for stickers by typing text in the app. Apart from that, the app also added a feature of private wallet known as Hike Wallet. The application also has Facebook-like Timeline and Stories feature along with hidden mode. 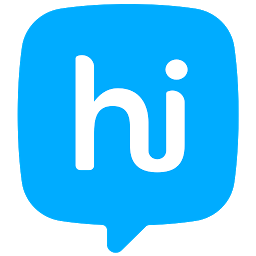 BBM, also known as the Blackberry Messenger, was earlier available for the Blackberry devices. The app was later launched in 2013 for Android and was made available on the Google Play Store. the app has similar functionalities to the apps that have been listed above. In BBM, users can send and receive text as well as multimedia messages.

Also, BBM has been updated recently to allow users to play games, get vouchers and book travel tickets all inside the app. The app also supports voice as well as video calls to BBM users all around the world. BBM also has a news feed inside the app to check for the posts that have been added by the other BBM users. 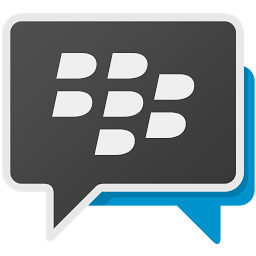 So, this ends my list of the Top 5 apps that are worthy alternatives to WhatsApp in 2017. Do let us know in the comments section below about your favorite app among the list or if you have any other app that is not included in the list.

Prioritize Your Tasks with Ike App for Android